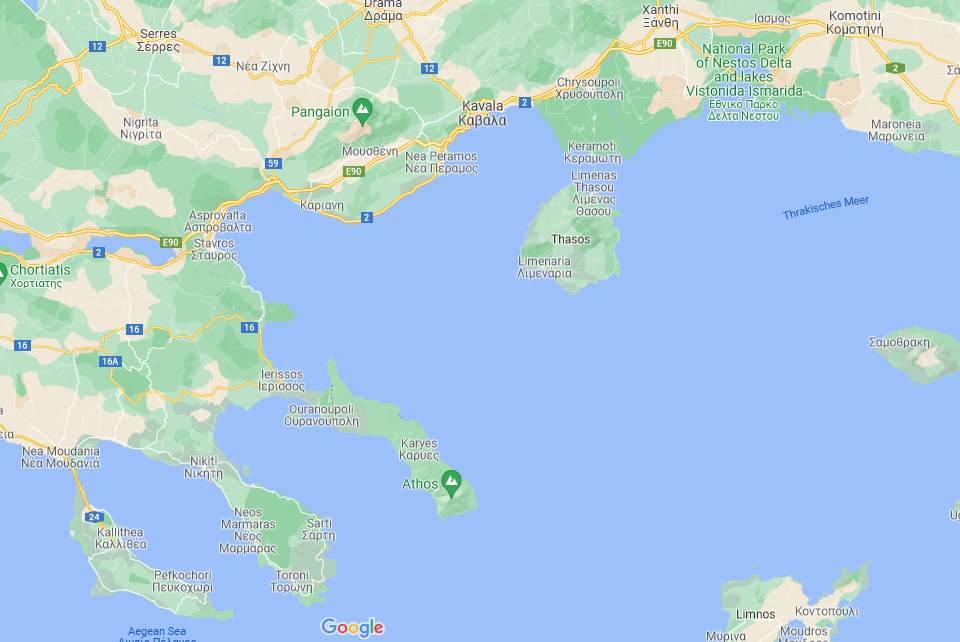 The municipality of Kavala (Greece) and the Vets in Action sign a contract acknowledging the good work done by the veterinarians and to agree on the further engagement and cooperation. 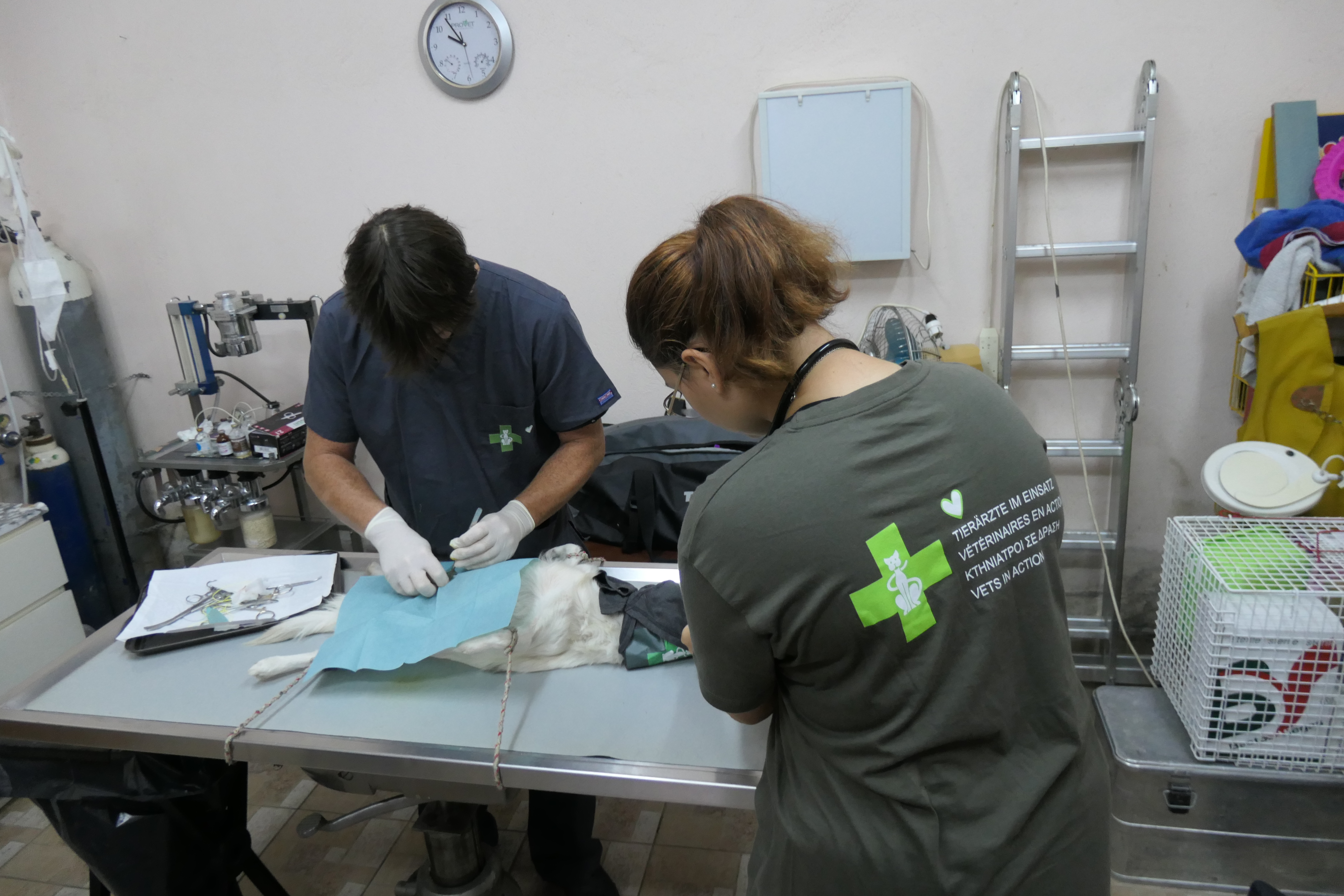 In October 2018, we carried out the first castration campaign in Kavala and have repeated this every year since. In 2021, two campaigns have taken place to advance a sustainable and humane solution to the stray animal problem. In the concentrated actions, the veterinarians in the field neuter and vaccinate countless dogs as well as cats and provide them with medical care. 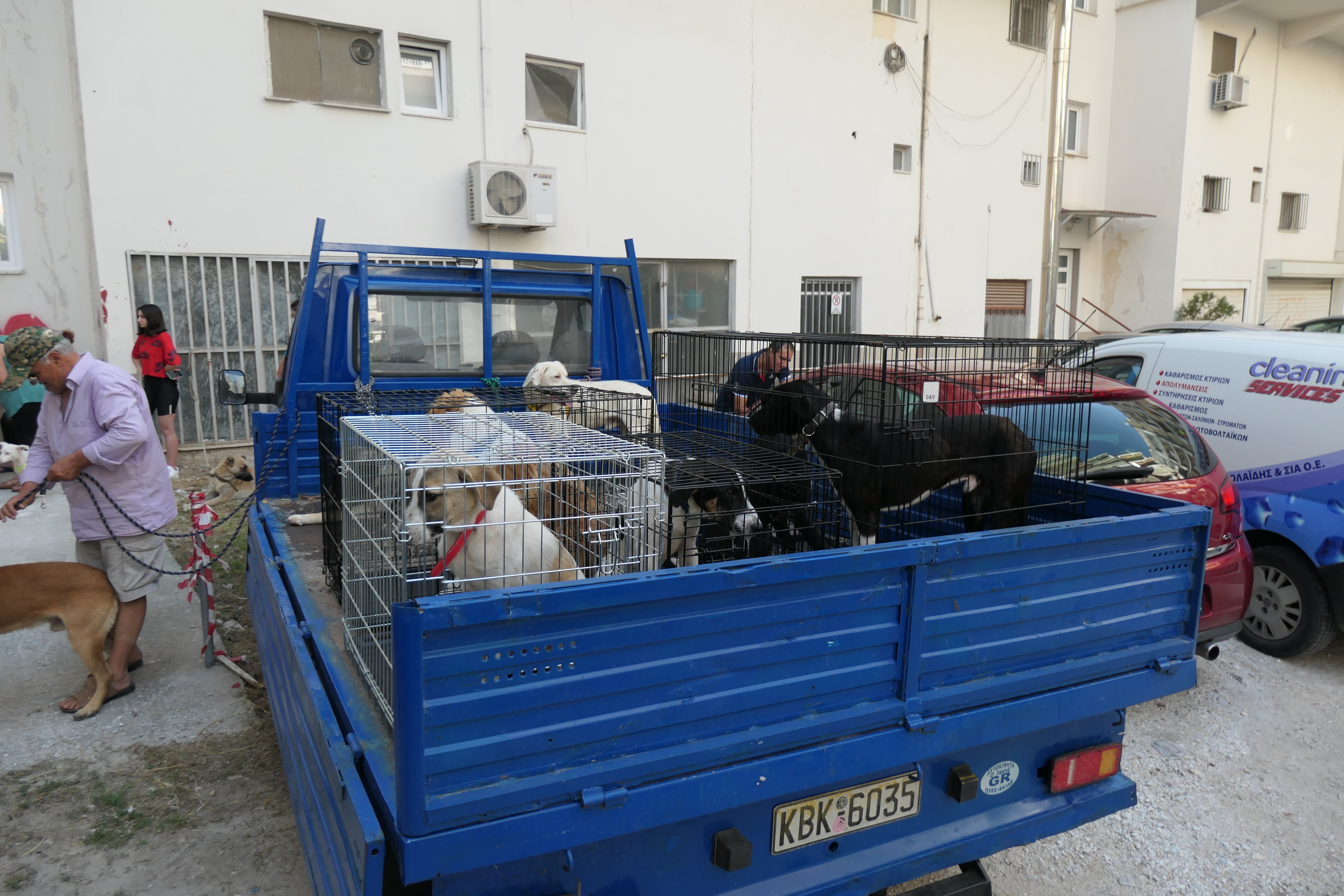 The municipality organizes the catch of the animals and ensures that they are returned to their territories after treatment. It also provides accommodation and meals for the team of Vets in Action. 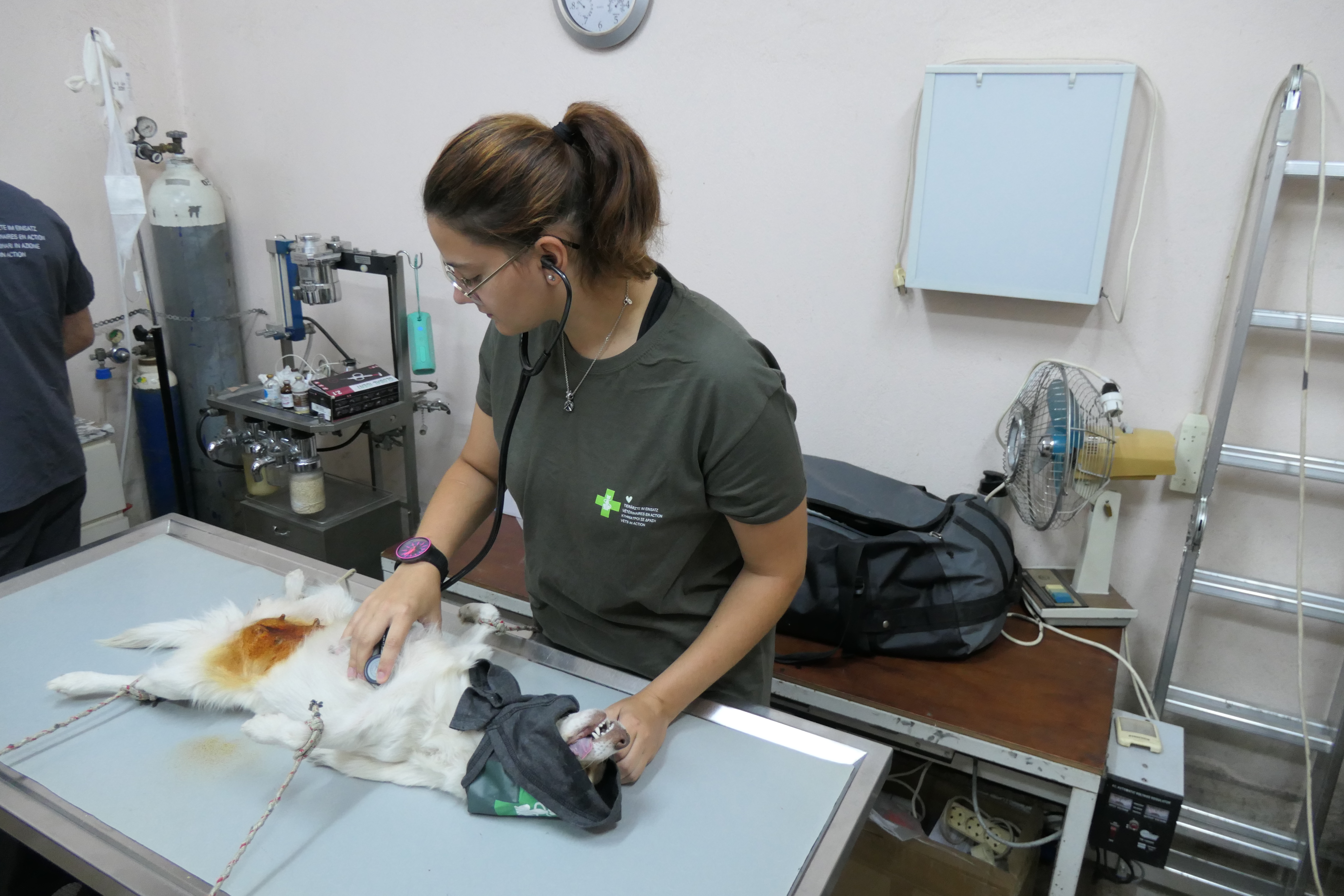 In return, Vets in Action provide veterinarians and assistants for the entire duration of the project, as well as all necessary medications for vaccination and anesthesia. 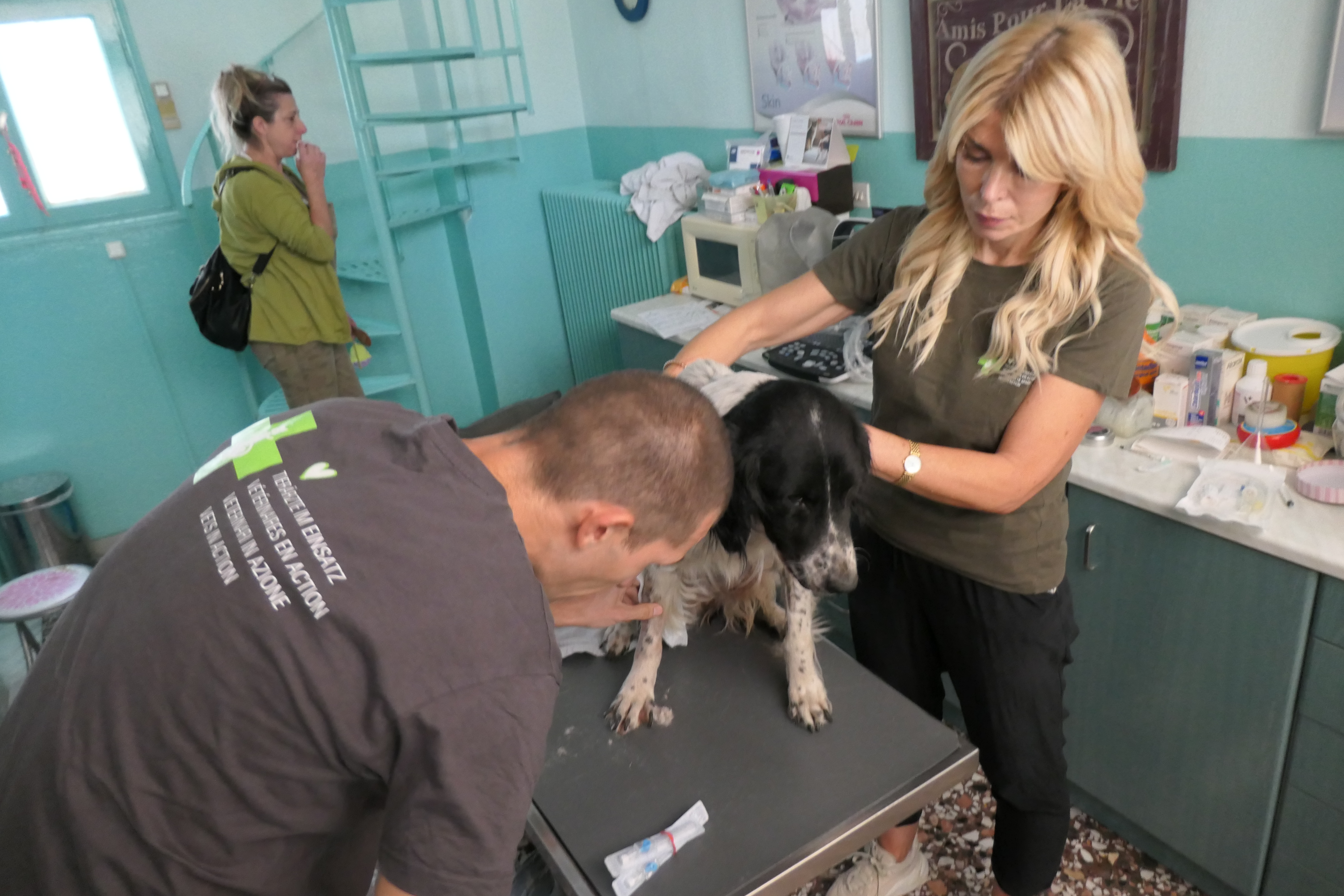 During neutering campaigns, we always treat emergencies, such as this female dog who has not been eating for three days and is therefore immediately fed intravenously. During the ultrasound examination our veterinarian discovers a stuck bone in the intestine. A life-threatening obstruction is imminent, which is why part of the intestine must be removed. 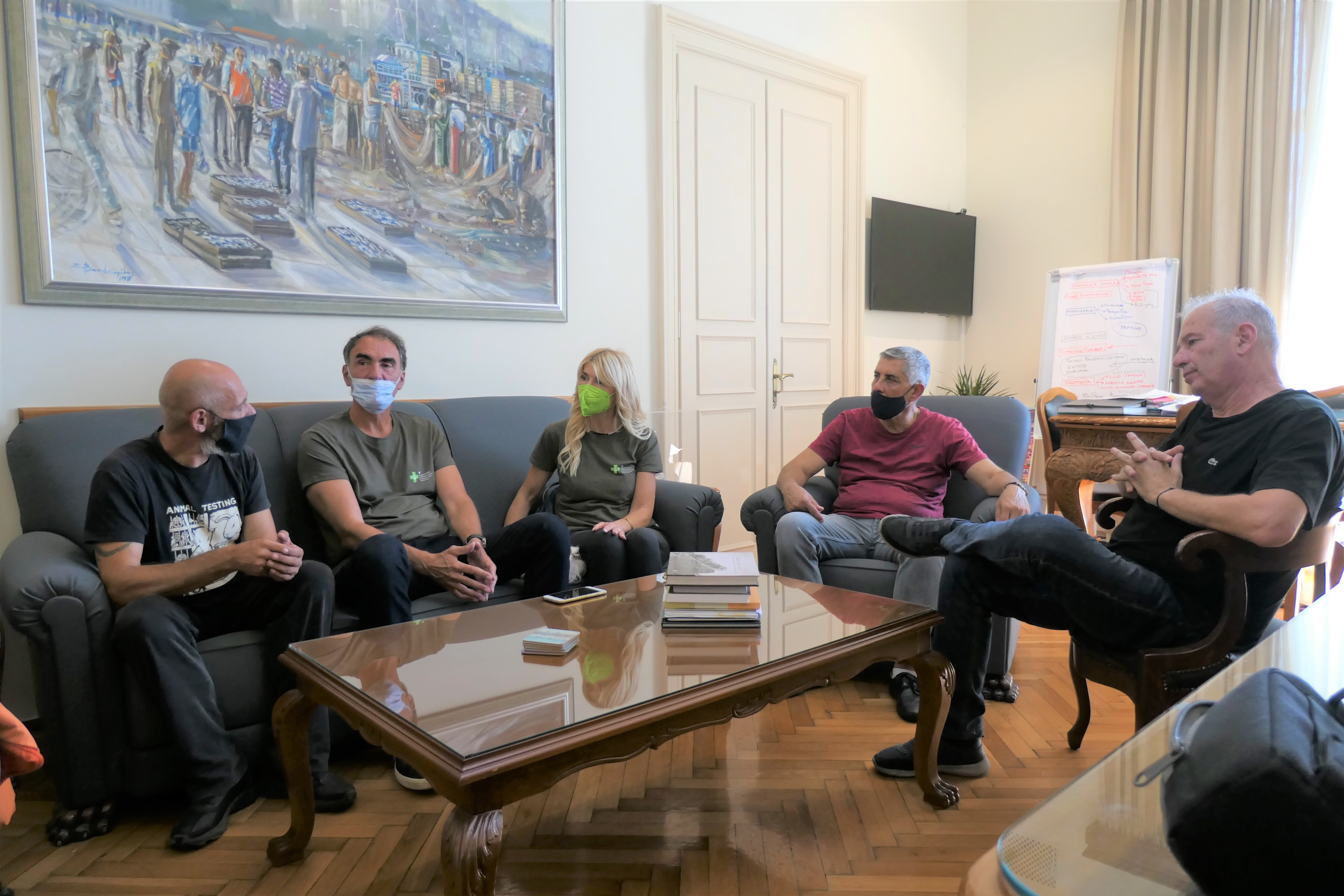 The municipality of Kavala confirms that the Vets in Action have neutered, registered, chipped and vaccinated against rabies 708 stray animals by mid-2021.

Saturday, September 25, 2021, at the municipal office shortly before contract closing.... 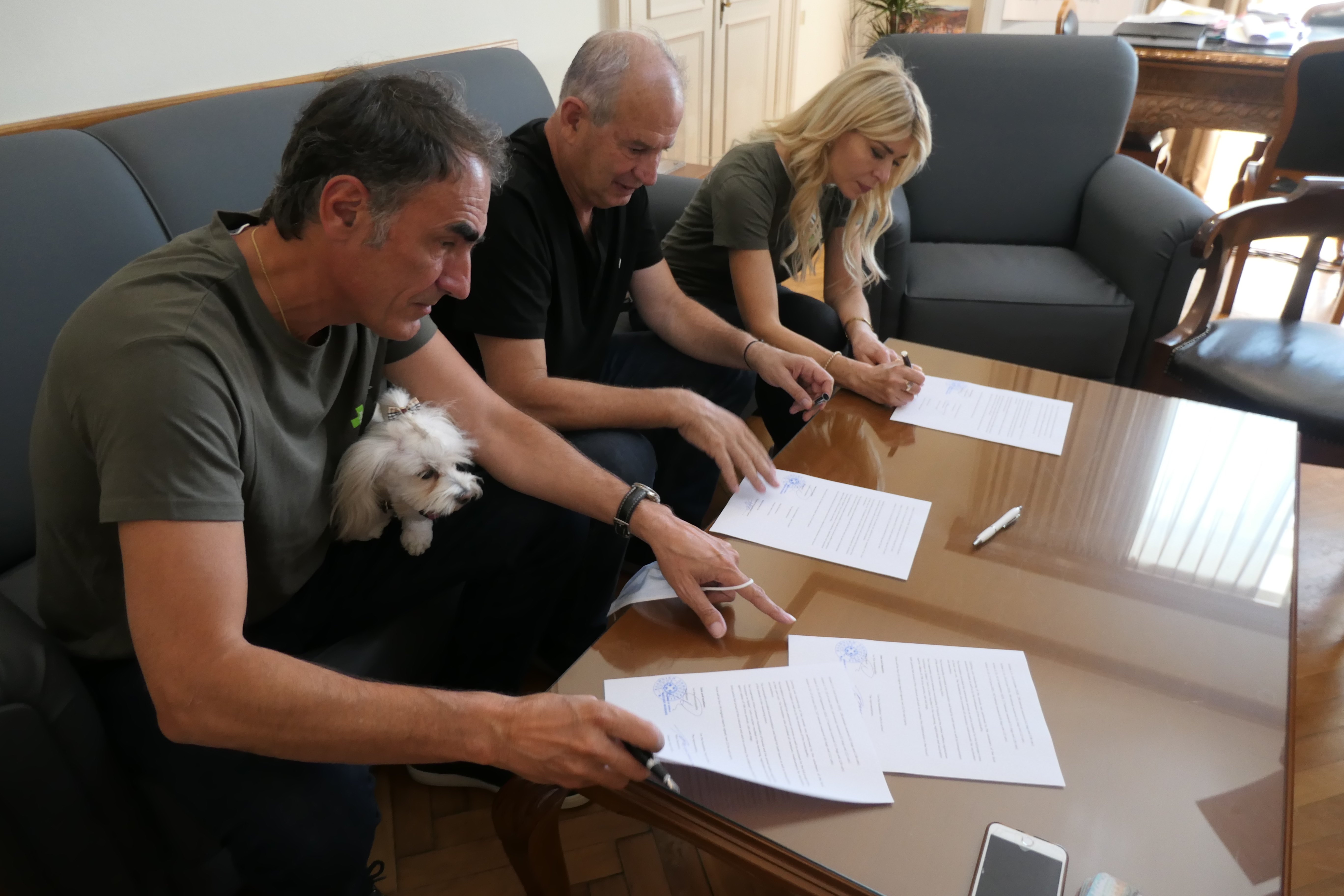 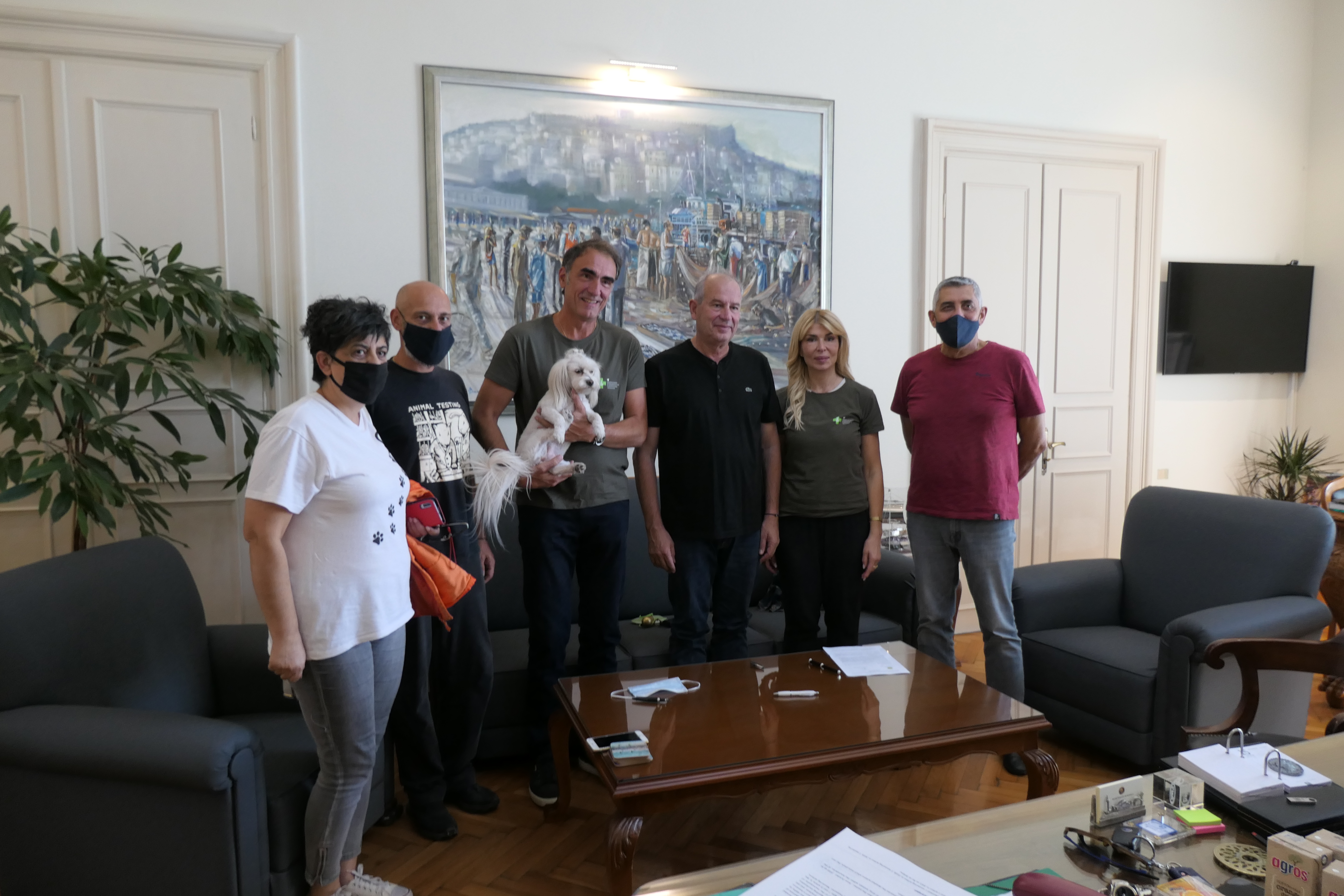 The municipality confirms that the stray animal situation in Kavala has improved drastically thanks to our efforts. It is agreed to continue the education of children regarding the handling of animals and the prevention of the reproduction of strays together. 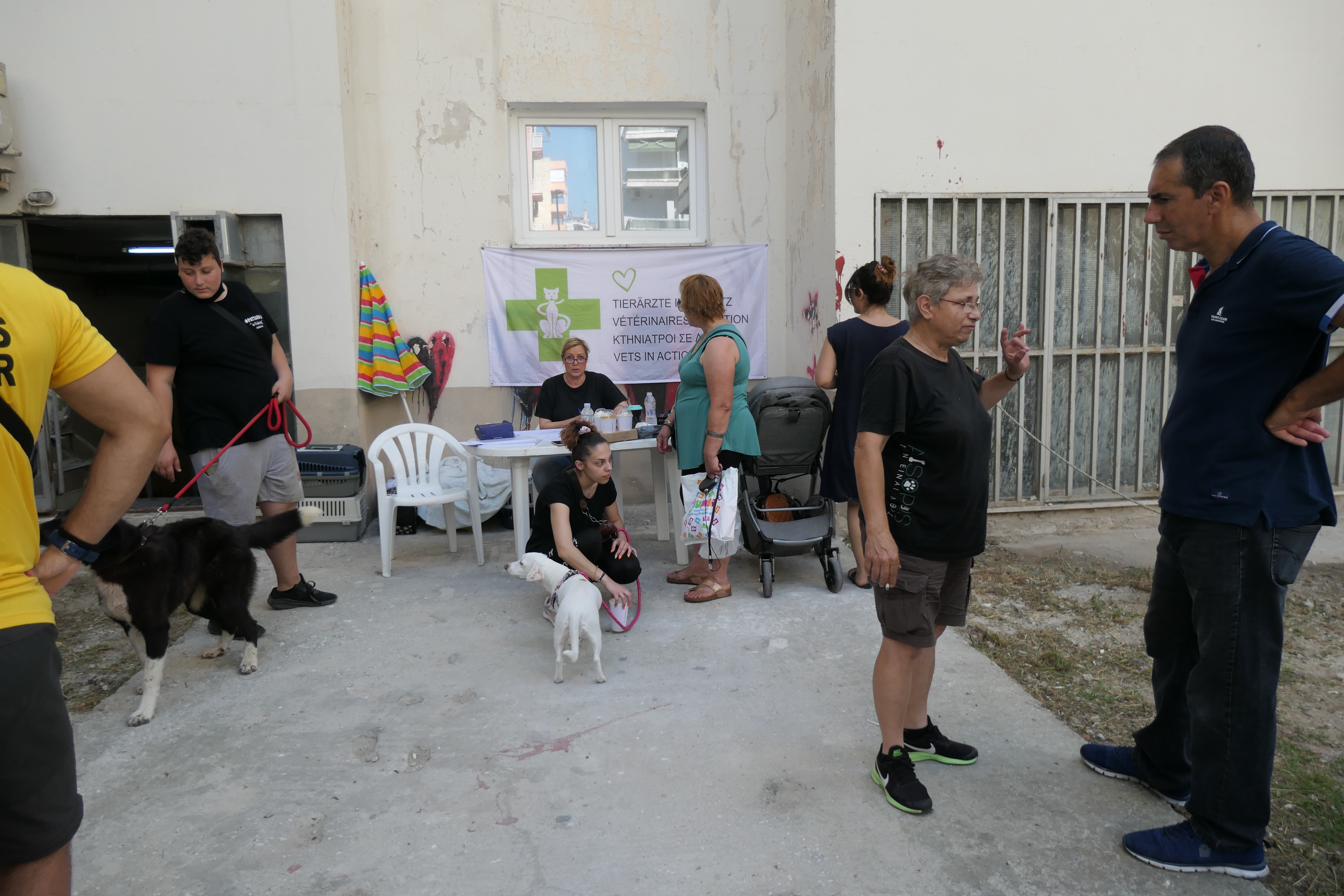