How it all came about

Vets in Action were founded in 2005 by three Swiss friends who were animal lovers. It began as an association. The first major campaign took place in southern Italy where street animals were locked in privately operated dog prisons at the expense of the Government - a very profitable business that is largely in the hands of the mafia. The impressions from the first visits to those dog camps, the conditions there and the suffering of thousands of dogs that were left to dwindle under horrible circumstances have never truly left us. This was where our work began.

Our next step in aid of stray animals took us to Bulgaria where we were confronted with the precarious situation of the working donkeys there. In their case, too, trade and profit are tied up to a few ethnic groups who enrich themselves at the expense of the loveable, hardworking donkeys. Our effort in Bulgaria resulted in the big donkey project, which ensures both the adequate care of the animals on site and the so called Valley of the Donkeys – a place where the animals live and are looked after; a home where they can spend their retirement years instead of being sold to the meat industry. 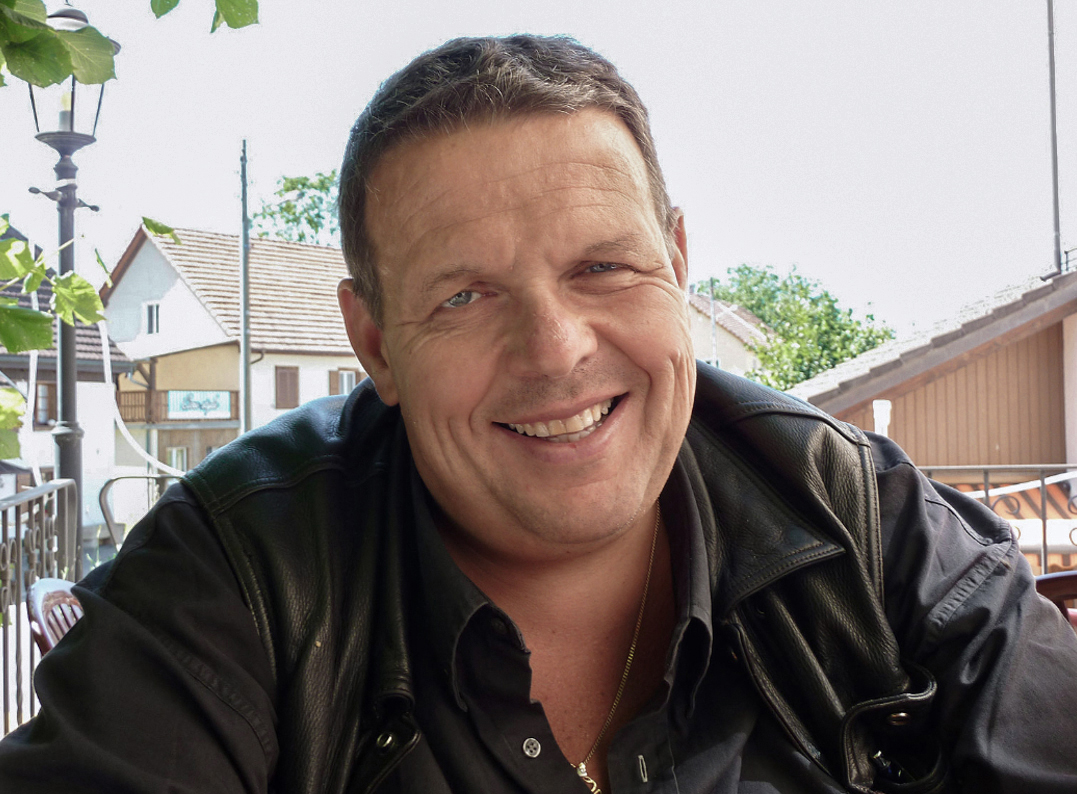 Transformation of the association into a foundation

The sudden and unexpected death of the organization founder Stefan Weber on 30 August 2015 left a great vacuum in the organisation, which he had strongly shaped. Two of his closest and long-standing employees mobilized their energy and strength to continue his work and develop the projects further.

Working in southern Bulgaria led to contacts to animal rights activists in northern Greece, where there were thousands of homeless animals wandering the territories. We saw a great need for education and humane solutions to the stray population problem. Already experienced in that, we began with consistent castration campaigns, education and cooperation with local authorities.

In 2017, the association was transformed into a foundation to ensure that the original organizational goals were maintained.

In the meantime, Vets in Action continued to offer hands-on medical help and care to distressed stray animals, so-called farm- and work animals, as well as wild animals in Italy, Bulgaria and Greece thus preventing suffering and pain. The direct help for each creature was accompanied by measures in the areas of education, information, and active support in law enforcement. Those increased the local populations’ sensitivity to the topic of animal protection. True to the motto of the founder: "You can only help the animals if you also help the people."

The control by the federal foundation supervision as well as an external audit company and the clearly defined purpose of the foundation has ensured that the veterinarians continue to provide active medical help for animals in need, carry out castration campaigns and educational work, and maintain the donkey valley. Further projects in favour of animals that need our help are being planned.

Vets in Action in Europe Map 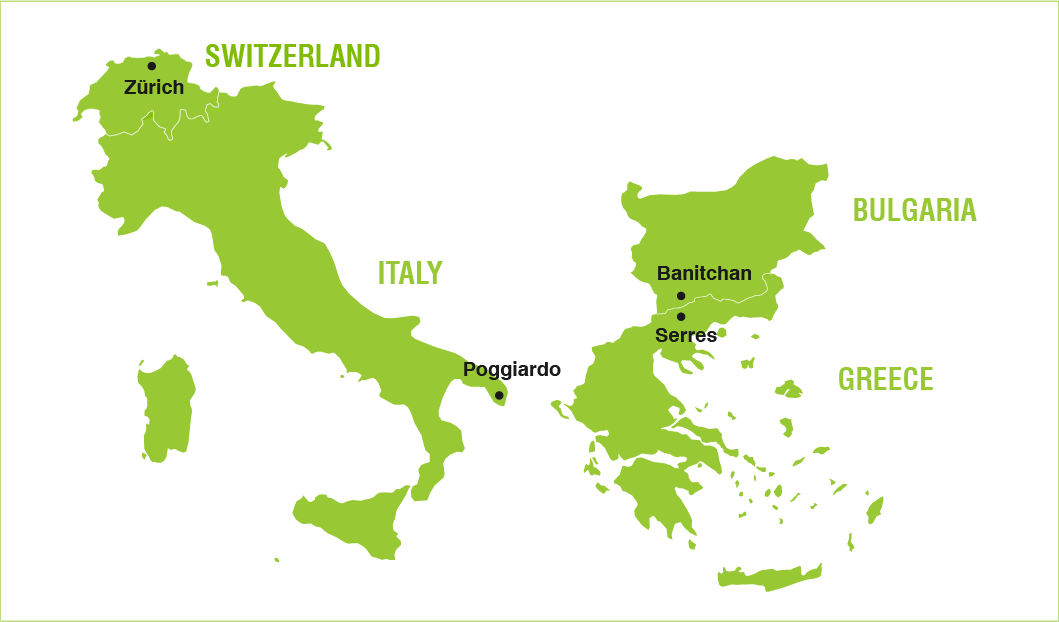