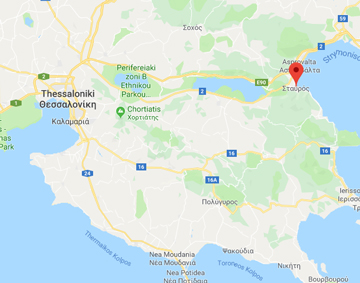 In the northern Greek municipality of Volvi (around Lake Volvi, with its administrative headquarters in Stavros), there are an estimated 5,000 stray animals, including around 2,000 dogs.

• The Goal: 2750 stray animals are to be neutered within two years, which will change the situation on the streets decisively or solve the problem of the many strays in a sustainable and humane way. In several concentrated campaigns, Vets in Action will sterilize, vaccinate and provide medical care to dogs and cats. 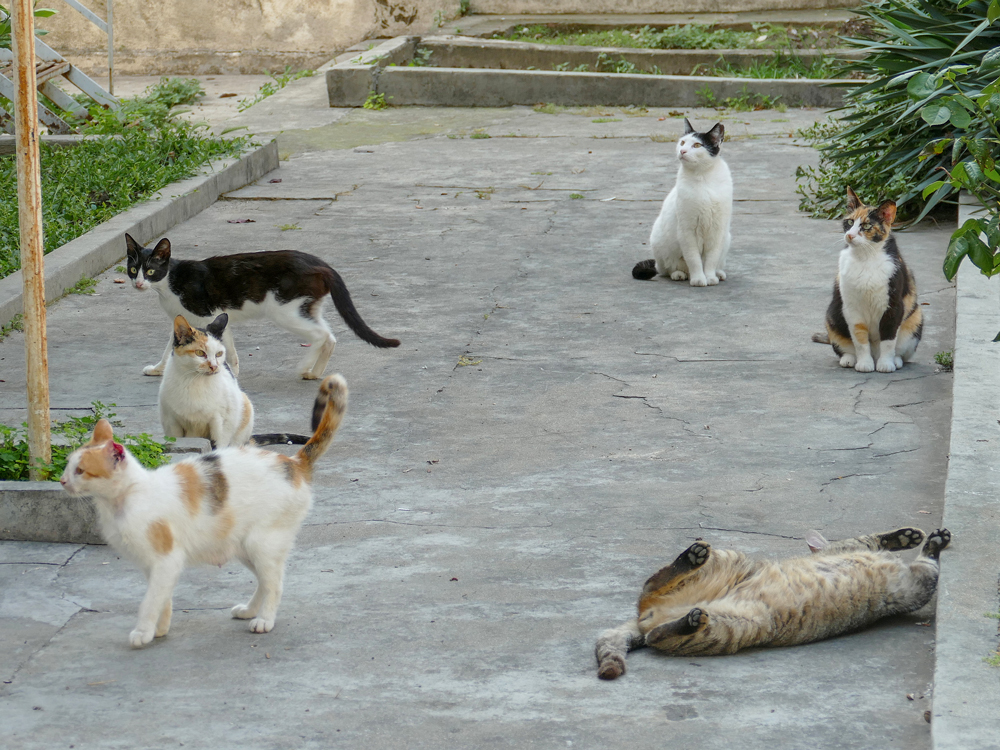 Vets in Action are very pleased with this challenge because it helps the animals directly and because the contract also obliges the community to take various measures.This anchors other important goals of the Foundation and the holistic nature of the project promises to bring about a decisive turning point for animal protection in Greece.

• Neuterings: According to the contract, the municipality provides a place of practice for the castration campaigns. Vets in Action also receive as support the aid of community workers, some vehicles and crates for the capture of animals. The municipality commits to have around 650 castrations carried out by local veterinarians during the two years of the contract. That should bring extra help and build up collaboration between the municipality and local vets. It is very important local authorities start taking responsibility for the stray problem in their region. 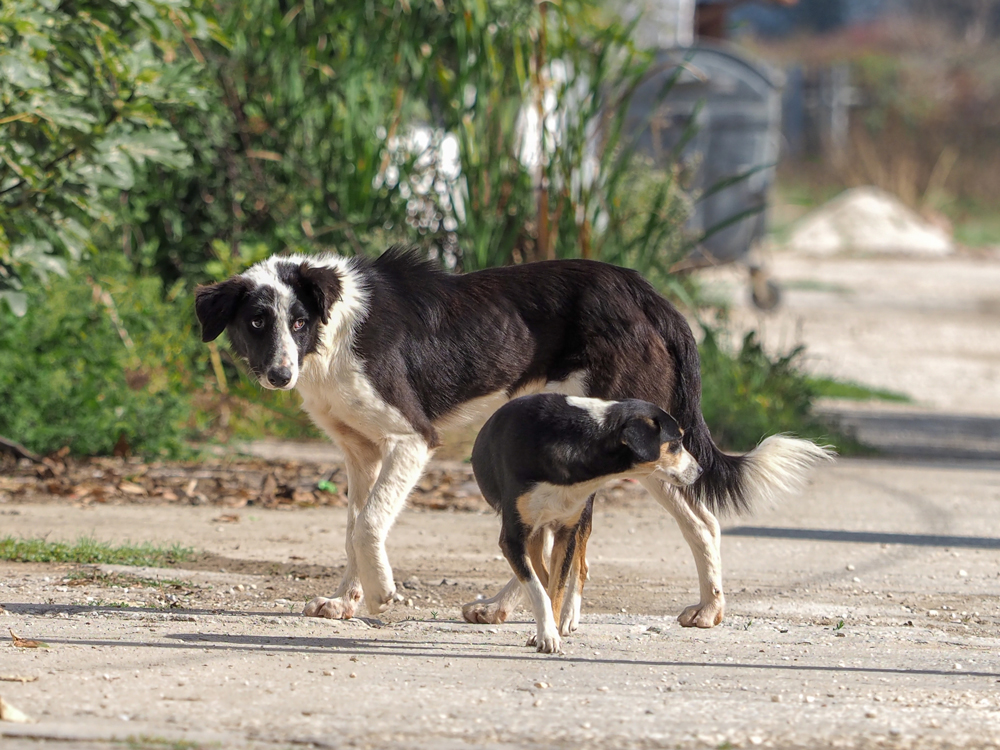 • Education: The municipality is committed to providing information via posters, flyers or the press in order to raise awareness among pet owners. They should be informed that neutering or spaying their animal is the only way they can prevent having unwanted litters and that abandoning animals is not only inhumane but also punishable by law.

Vets in Action are allowed to enter school classes and train organs such as the police and the fire brigade. Schoolchildren should be introduced to the idea of ​​animal protection early on and in a playful way, while the authorities learn how to deal with the stray animals appropriately and with care. 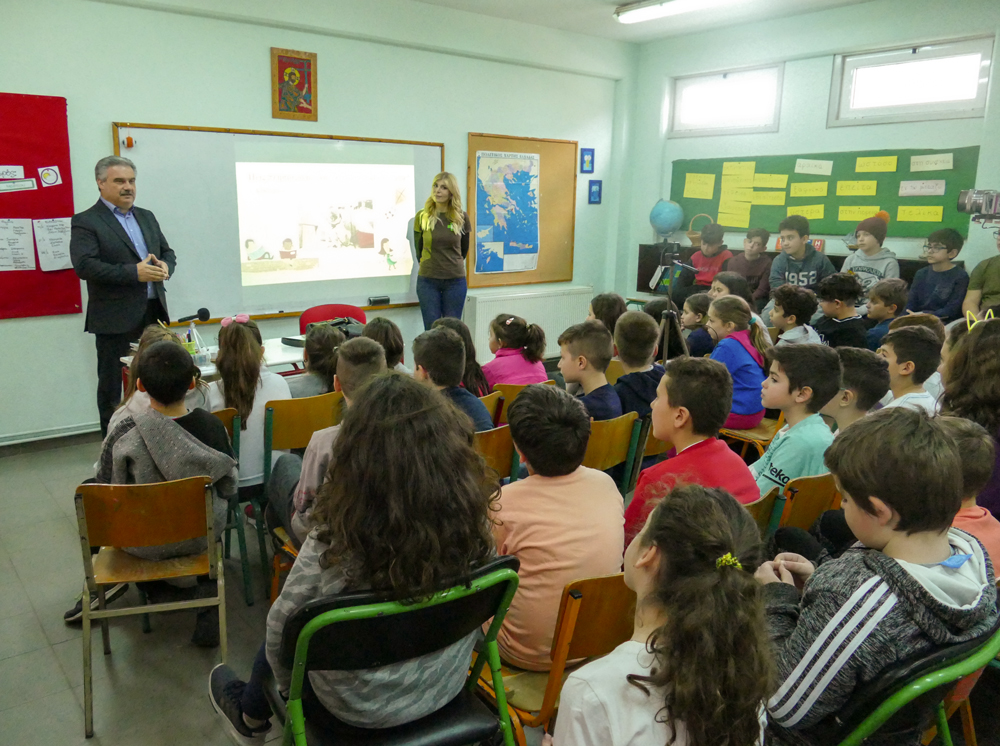 • Law Enforcement: The municipality commits to enforce the use of chips on pets and to keep a database of all existing dogs. Stray dogs are registered in the municipality, which makes it responsible for the animals. Sick and injured animals must be cared for, even at night. The municipality is further obliged to put animal welfare laws into actual practice and to issue the appropriate penalties and fines. 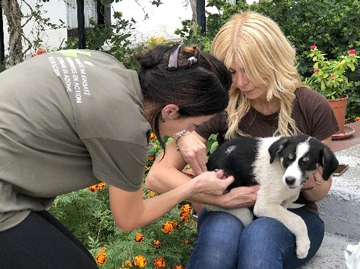 While castrations have a decisive influence on the future stray situation, the associated vaccination programs are already preventing infectious diseases. We directly improve the quality of life of the animals and prevent a lot of suffering.

Some impressions of the signature ceremony in the Mayor office 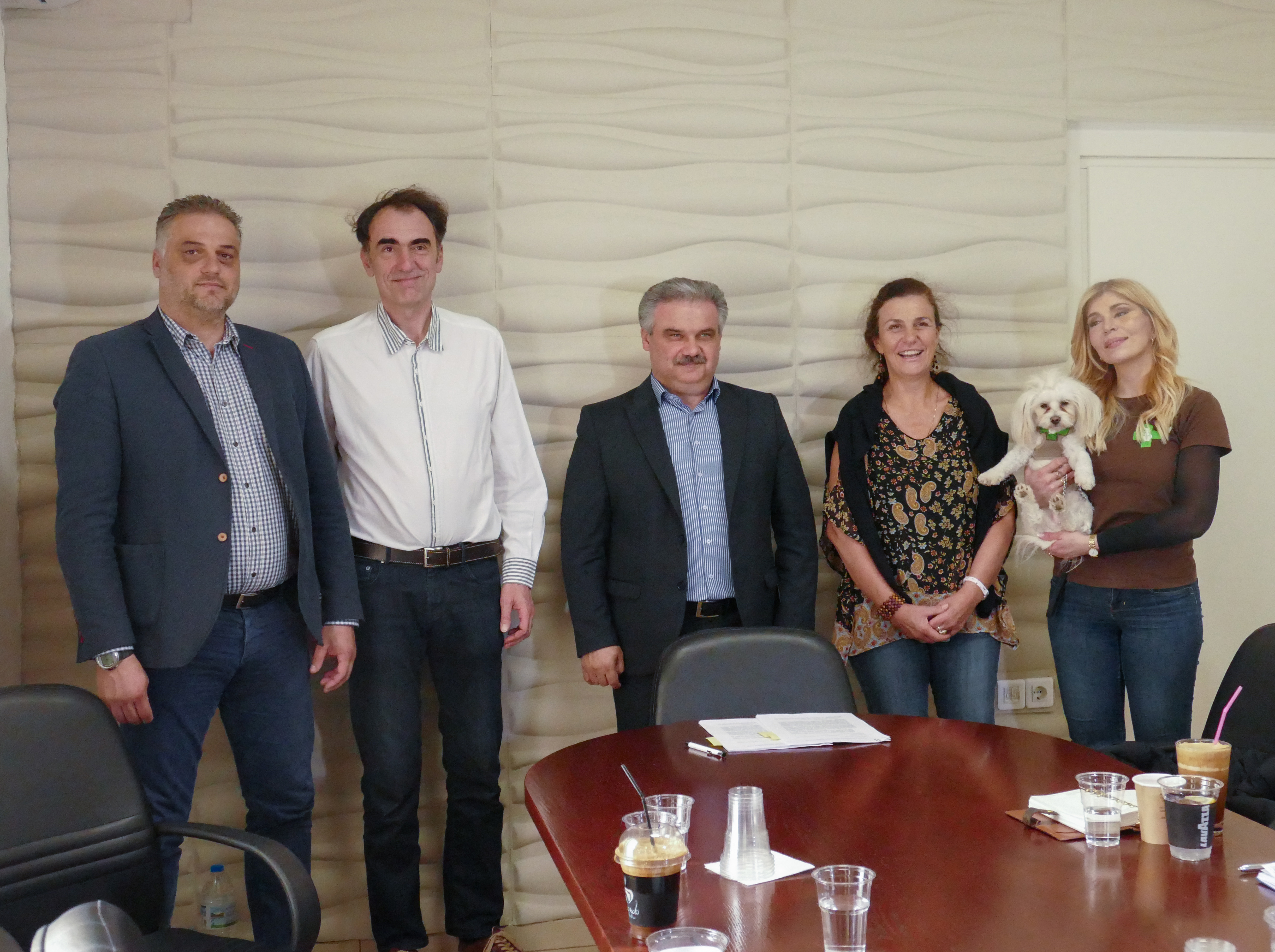 In the office just before the signature ceremony. 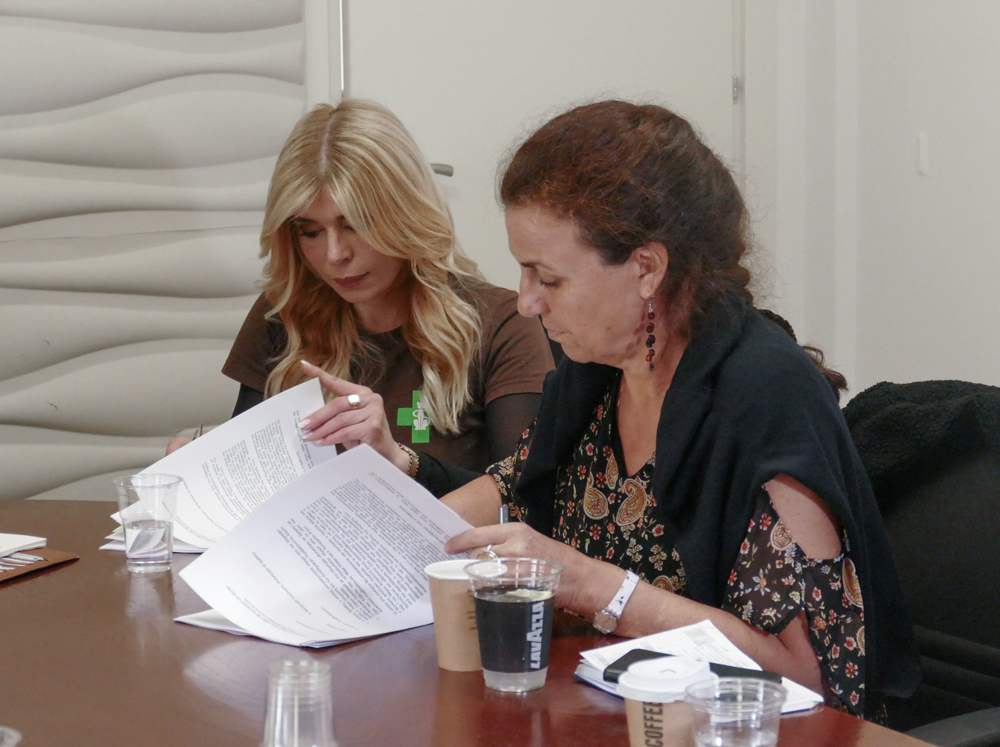 Then starts the signature of the contract. First by Zoi Kantou and Maja Widler... 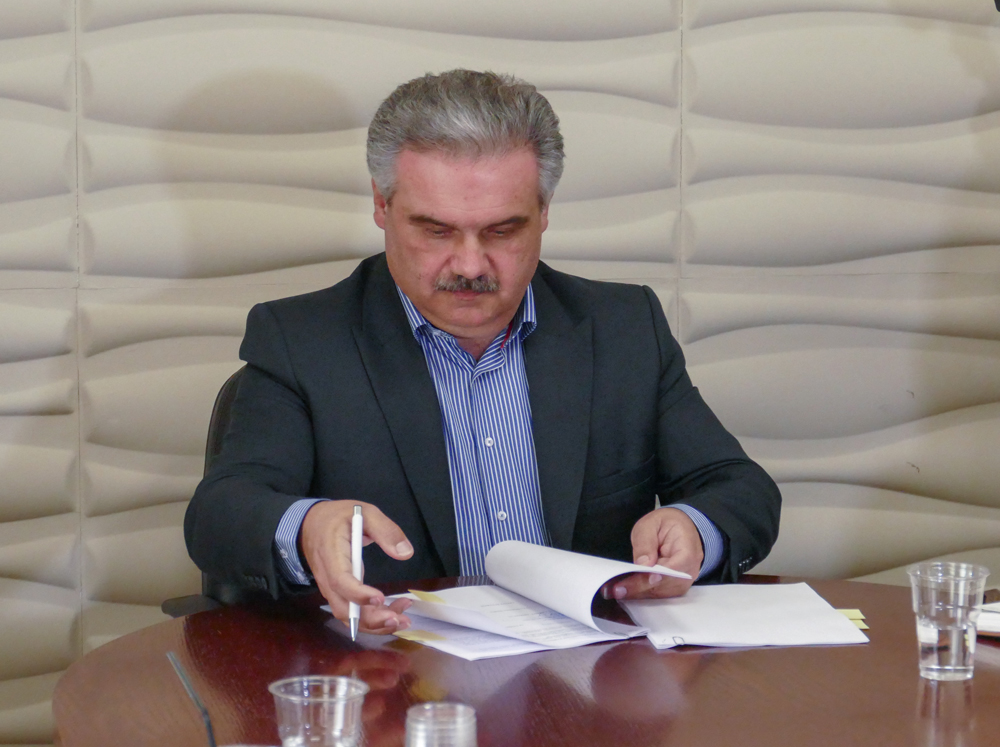 ... then the Mayor Liamas Diamantis... 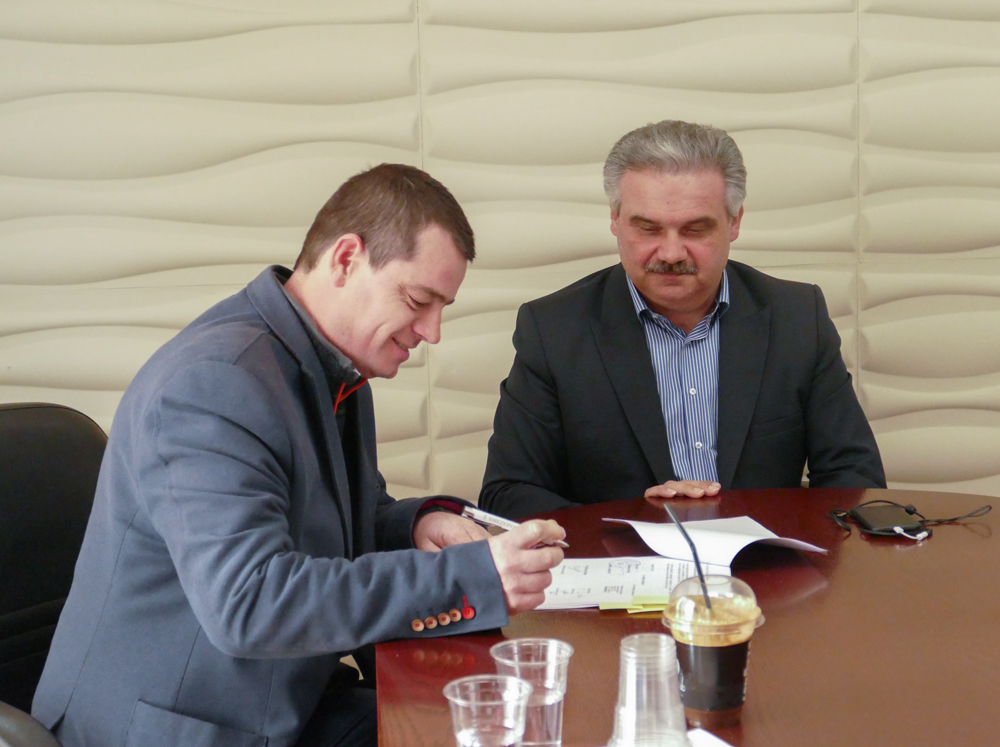 and finally by Dr. med. vet. Konstantin Antov, Board member of the foundation Vets in Action 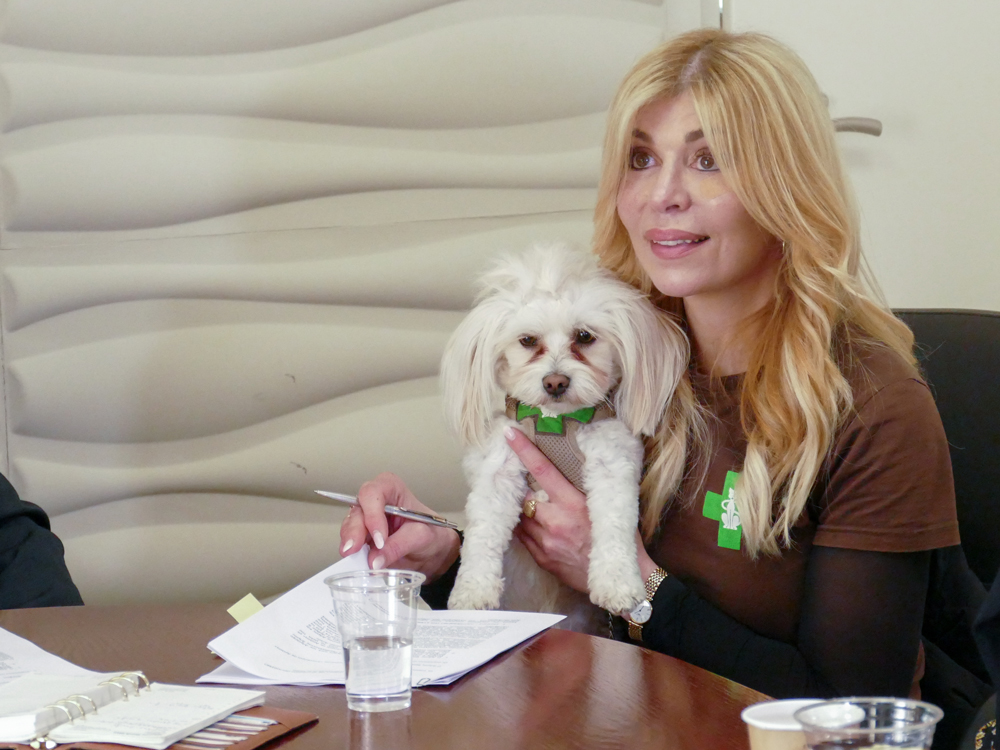 As usual, Lily the dog, the mascot of the Greek association Vets in Action Greece is also in attendance. Who can believe that Lily was a stray dog when Zoi found her?!

Have a look of the offical video made by municipality of Volvi.